I met them on Canton Fair and visited their factory in 2015, it is truly professional manufacturer of protective films.Their prices are competitive which help us to make considerable savings since using them as supplier. I recommend them.

As a professional Protection film manufacturer, the production process is strictly enforced the technollogical process, the QC team make a very strict quality control from the production to packaging, to make sure the performance of our protective film with high quality. 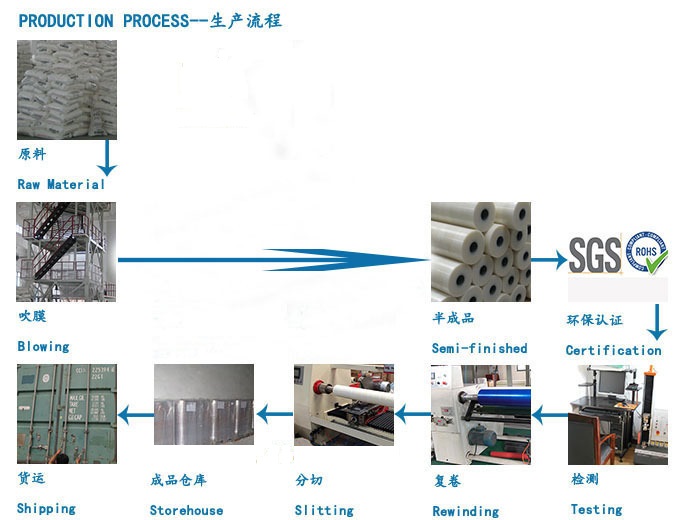 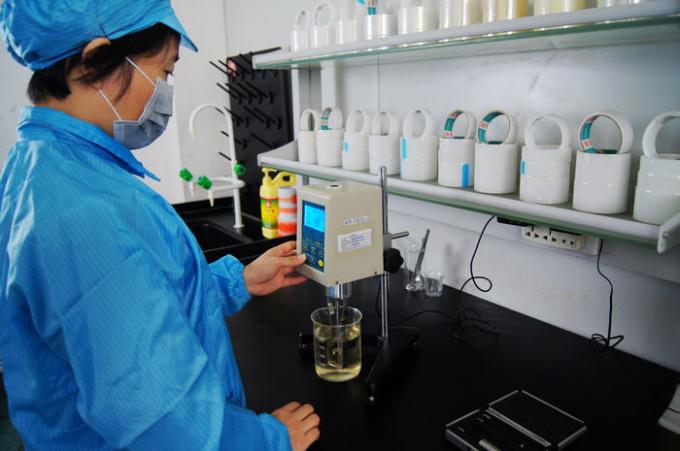 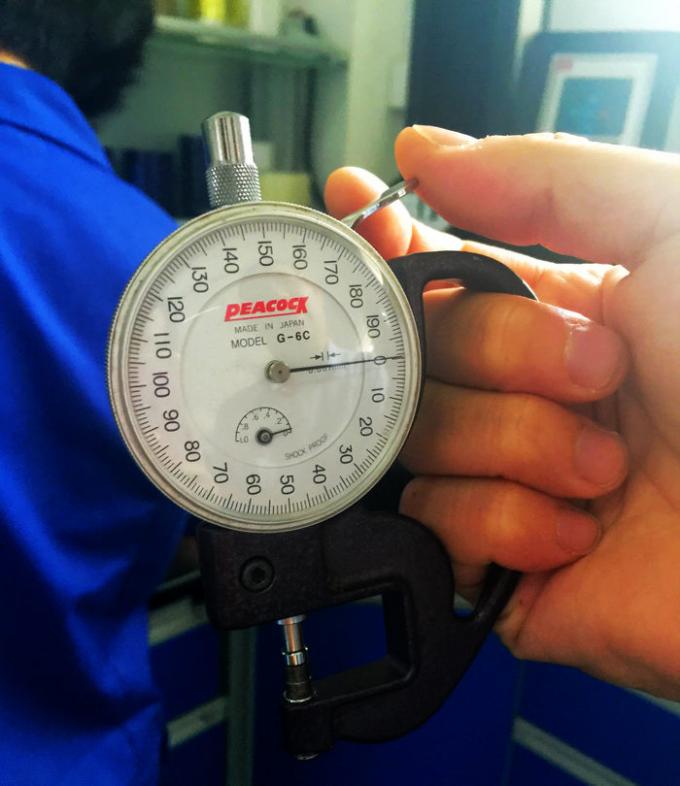 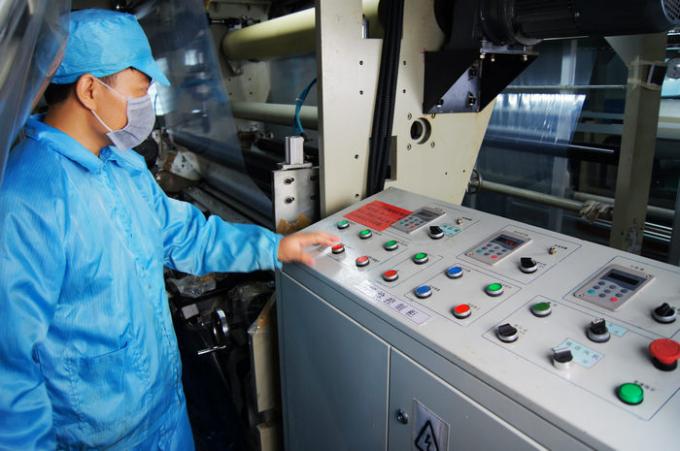 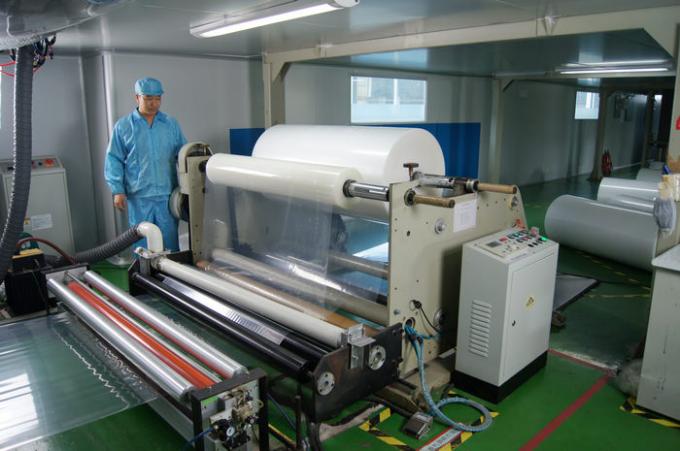